Event Categories
Have an event to suggest? Let us know.

Want these events automatically pulled into your own personal calendar?
Copy this link and import to your calendar of choice.
https://nhtechalliance.org/calendar/?ical=1 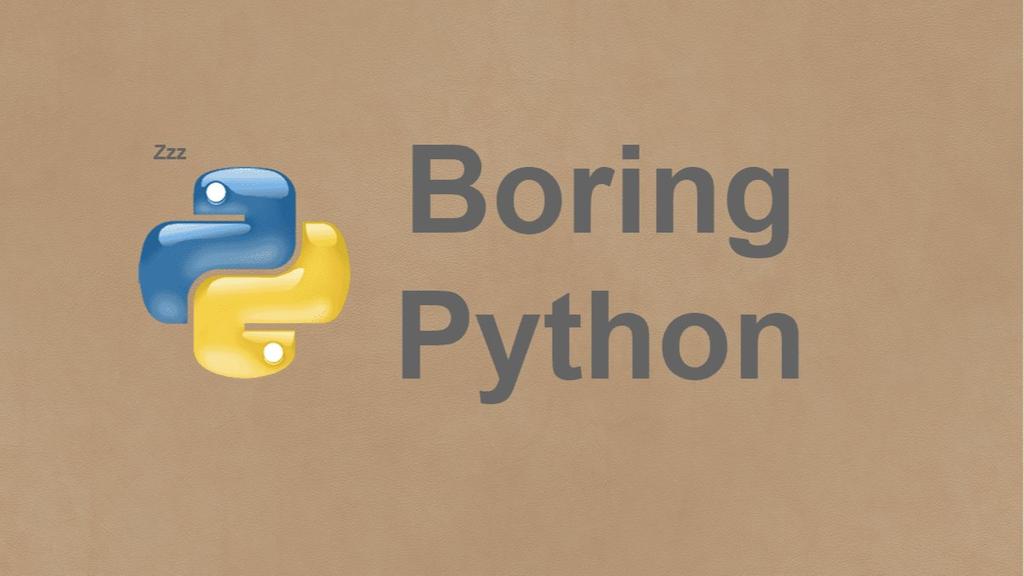 One of the most recommended resources in the NH Python group is Al Sweigart’s “Automate the Boring Stuff with Python”, so this month’s meetup will honor that theme!

The evening’s discussion will cast aside the shiny, hype-worthy, and cutting-edge and instead celebrate the mundane, beige, and boring bits of Python. Have you automated a repetitive task, or written boilerplate code to perform a common utility? Have you applied anything from the Standard Library in a somewhat creative way? It’s unlikely that working in the `os` module gets your pulse racing, but tonight is the night to share that type of work and hopefully inspire each other to automate and simplify our lives with Python!

The format will be similar to the Book Club nights, where an interactive discussion is encouraged. The organizers have a few examples prepared to kick off the discussion – Seth is working on a script to synchronize the OS packages between two EC2 instances, Tyler will share code that validates JSON, and Heather compiled some stimulating code snippets for connecting to client-server databases. There’s no pressure to talk, and sharing code is optional, but any participation will earn you a coveted Snoozy Award (there aren’t actually any prizes, but just imagine the bragging rights…)!