Reflections from a Decade of Engagement with the NH Tech Alliance 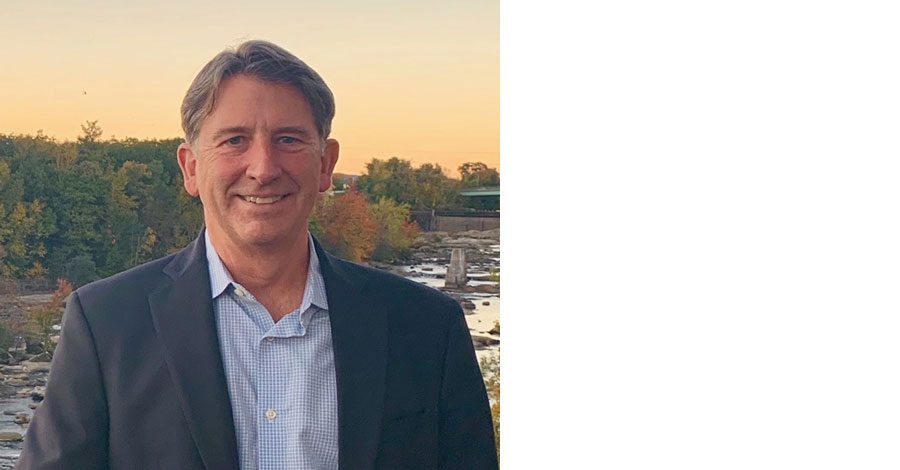 In the summer of 2010 I was asked by Matt Pierson, then chair of the New Hampshire High Tech Council, if I might be interested in serving as the next executive director of the organization given that the current executive director was planning to retire later in the year. The initial goals were very clear – help make the Council more visible and give it a home in Manchester, the state’s largest city.

As a board member since 2007 and chair of the Education Committee, the organization was well-known to me, and I was working towards a career change and planning to launch my own communications firm. In some ways, it was a perfect opportunity – continue the model of outsourcing all aspects of the High Tech Council to my new firm and serve as a part time executive director while collaborating with the Council’s President, Fred Kocher.

I took over the role in November 2010. We went through a rebranding effort in early 2011 and moved to a great space on Lowell Street in Manchester overlooking the Red Arrow Diner and the Wild Rover Pub that March. Working closely with the board, we developed some new programming such as TechOut, entered into numerous collaborative promotional efforts, launched our social media outreach work and hosted small events and committee meetings in our new space.

Without waxing philosophical and providing highlights over each of the eight years, the 2010 vision for the Council has been refined and exceeded since then due to a lot of hard work from hundreds of volunteers, my staff, the board and the thousands of people that have attended our events, shared our news and information online and supported us through their membership and sponsorships.

Between 2010 and 2018, our membership has grown by 60%, our revenues have more than doubled and our programming has expanded and become more refined as we now have tracks that focus on TechWomen | TechGirls, BioMed | Tech and substantial startup programming. We started this year by announcing that Alpha Loft would be integrated into the Council. In the spring, we announced that Computer Science for NH (CS4NH, see related article) would be folded under our Workforce Development Committee. In July, we announced that the Live Free and Start initiative would also become an initiative of the Council. And in October, we unveiled a new name and mission for this growing organization – the NH Tech Alliance (Alliance). In short, it has been a heck of a year!

The other key change we are making is a bit more behind the scenes. Our model of outsourcing the services required to run the Alliance has generally served us well. But due to the overall growth and the fact that we now have internal staff through the Alpha Loft team – Joshua Cyr and Kristen Crawford – we announced that we are hiring a full-time executive director and moving to an in-house staffing model. It’s bittersweet for me as I think back over the past eight years knowing that if we were truly successful in growing the organization, this time would come. I’m excited to welcome a new executive director and support this individual in a transitional period. I’m also very proud of the work done by so many people – including past and present employees of my company, Cookson Strategic Communications – that helped get us here.

In summary, it’s a great time to celebrate the Alliance and its expanded direction. As we enter our membership renewal process and look to transition leadership at the end of the year, a look back sometimes helps us realize that over the course of eight years – while we had our bumps, technology glitches, snowstorms and other moments of managed chaos – it’s been a great ride and a true team effort to bring this organization to where it is today.