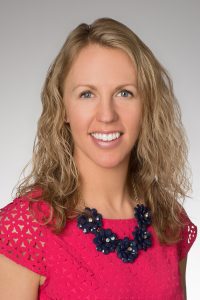 The Council recently awarded iCAD, Inc’s PowerLook Tomo Detection as the 2017 Product of the Year. iCAD, Inc.’s PowerLook Tomo Detection is an advanced breast cancer detection software. The road to being named Product of the Year is not an easy journey, but it’s certainly an exciting ride!  As usual, the Council received several strong applicants for this year’s prestigious award. The judges were tasked with qualifying and narrowing the scope of applicants down to 5 semi-finalists, which included Pilot Innovation’s Lightweight Carbon Fiber Assault Ladder LAL-18, Crane Currency’s MOTION SURFACE™, Wagz, Inc.’s WAGZ Smart Dog Collar, and Vybe Software LLC’s DevKit.

All finalists presented an amazing 7-minute pitch to a live audience of around 200 attendees at the Manchester Country Club on October 12. The audience was able to participate in a live vote, which was equally calculated with the judge’s votes to determine the first-place winner. Since the inception of Product of the Year in 2006, 11 other products have won, making iCAD, Inc. the award’s twelfth recipient. The Product of the Year crystal trophy and iCAD, Inc. product display can be viewed by the thousands of travelers at the Manchester- Boston Regional Airport for the year.